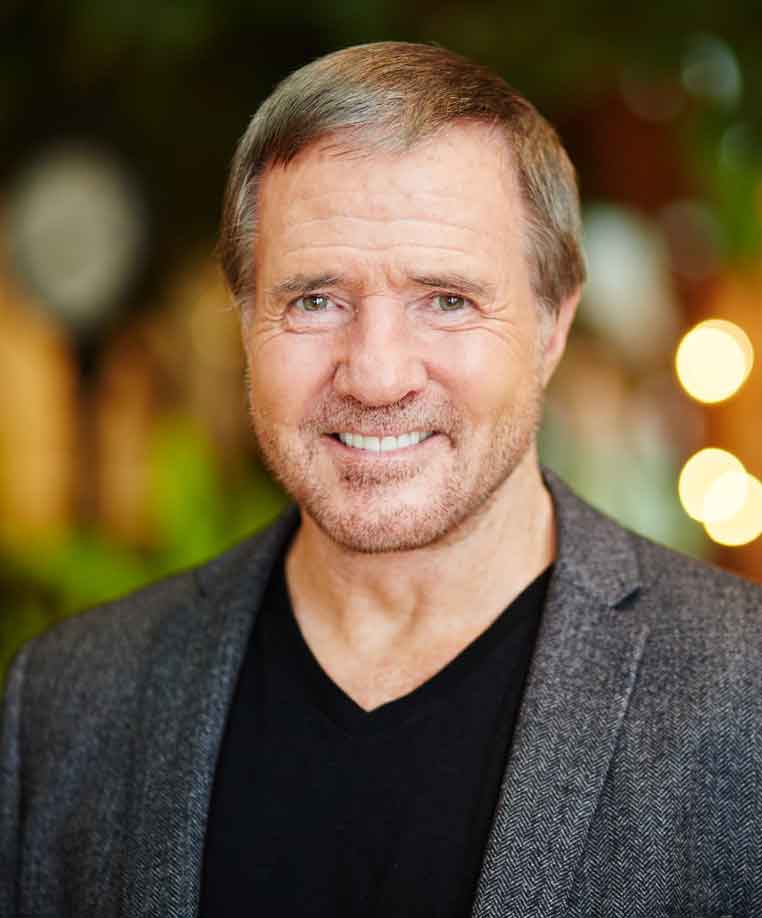 Mac Hammond is senior pastor of Living Word Christian Center, a large and growing church in Brooklyn Park (a suburb of Minneapolis), Minnesota. He is the host of the Winner’s Minute, which is seen locally in the Minneapolis area and can also be viewed at winnersminute.com. He is also the host of the Winner’s Way broadcast and author of several internationally distributed books. Mac is broadly acclaimed for his ability to apply the principles of the Bible to practical situations and the challenges of daily living.

Between 1970 and 1980, Mac was involved in varying capacities in the general aviation industry including ownership of a successful air cargo business serving the Midwestern United States. A business acquisition brought the Hammonds to Minneapolis where they ultimately founded Living Word Christian Center in 1980 with 12 people in attendance.

After 35 years, that group of twelve people has grown into an active church body of 11,000 members. Today some of the outreaches that spring from Living Word include Maranatha Christian Academy, a fully-accredited, pre-K through 12th grade Christian school; Living Free Recovery Services, a state licensed outpatient treatment facility for chemical dependency; The Wells at 7th Street, a multi-faceted outreach to inner-city residents; CFAITH, an online cooperative missionary outreach of hundreds of national and international organizations providing faith-based content and a nonprofit email provider; and a national and international media outreach that includes hundreds of audio/video teaching series, the Winner’s Minute and Winner’s Way broadcasts, and the Prayer Notes newsletter.

There are many more ways to watch the Winner’s Way besides here on our site. Pick which one works best for you.

KBTV GLOBAL
Kingdom Building TV is Christian TV that broadcasts WORLDWIDE 24 hours/7 days a week. You can watch the Winner’s Way with Pastor Mac on Tuesdays at 8:30 a.m. CST. You can download the app, watch on Roku at KBTVGLOBAL. (yes, there is a period at the end), or watch online here.

ROKU
Watch the Winner’s Way on the Victory Network or the SpeakFaith.TV Roku channel.